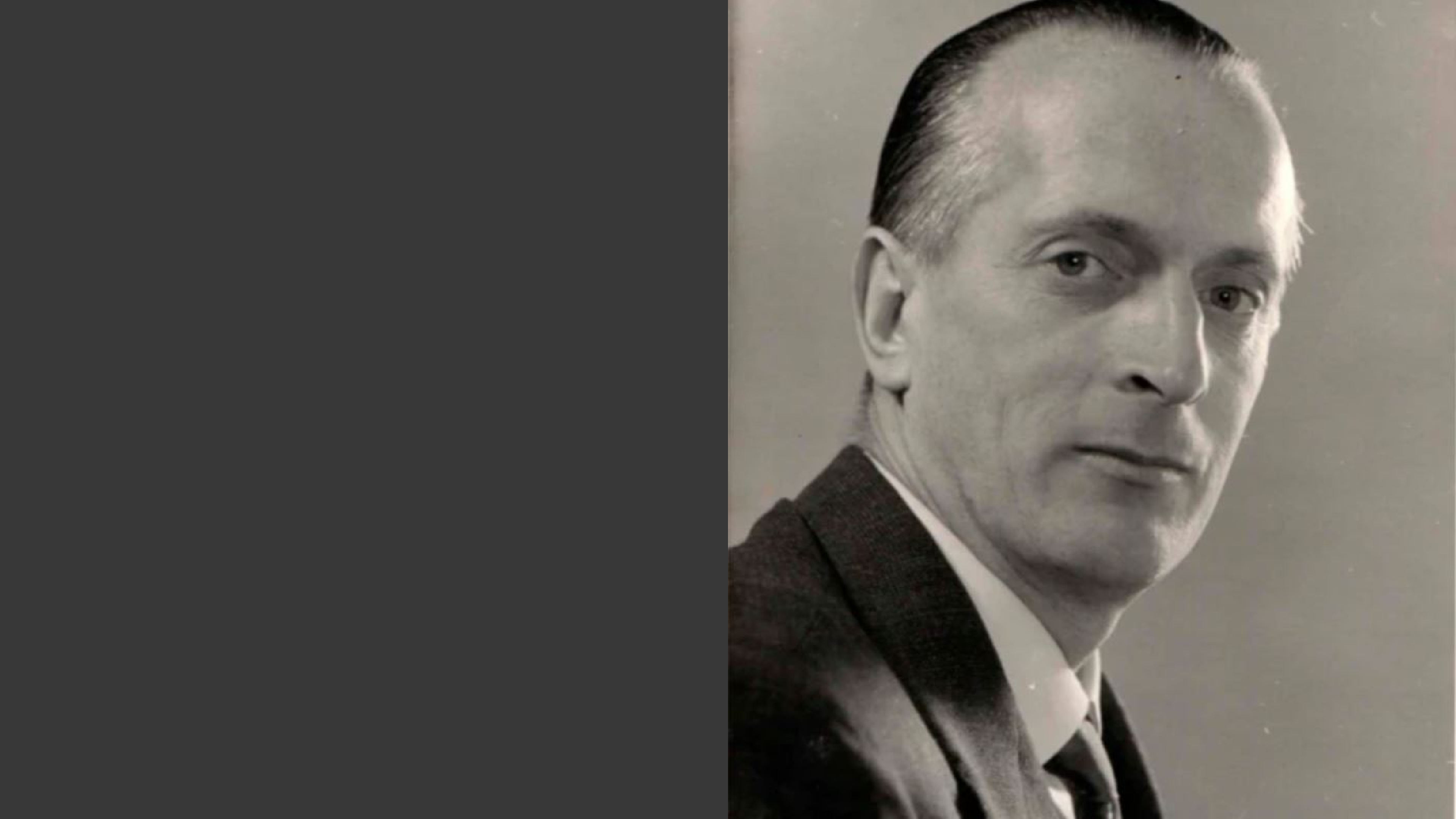 Arnold Madsen (1907-1989) is one of the best kept secrets of the Danish Modern era, despite the fact that some of his furniture pieces today have classic status.

Born in a small town in North Jutland, as a young man he went to sea and worked as a sailor. He then emigrated with his father and three brothers to Canada, where he, among other things, earned his money as a cowboy and rodeo rider.

After returning to Denmark, he settled in Copenhagen and trained as a furniture upholsterer. In 1941, he opened his first workshop and in 1945 he founded Madsen & Schubell together with Henry Schubell, producing furniture between 1945 and 1965. The epitome of Danish Modernism throughout Europe, the company created a string of successful designs until its closure in the mid-1960s.

Arnold Madsen was an atypical representative of Danish modernism. He had neither studied architecture, nor was he a trained furniture designer or cabinetmaker. And he did not loudly advertise his furniture. Despite being a man of few words, his drive and determination led him to create some of the era’s most experimental furniture.

Investigating form and materials, in particular round shapes, he created elegant designs—visually light, meticulously upholstered yet stable and comfortable. His Oda Chair represents his pioneering approach. A welded steel frame connected to a piece of bent plywood and fixed armrests within the shell made the design revolutionary.

In 1944, he created the Clam Chair. Despite being accredited to Philip Arctander, today the design is believed to come from the hand of Arnold Madsen and manufactured by Madsen & Schubell. The evidence is compelling. History repeated itself with the Oda Chair from the mid-1950s, which was until recently wrongly credited to Nanna Ditzel.